Missed two updates, came back for a bit and got distracted again... So not too much in this one. 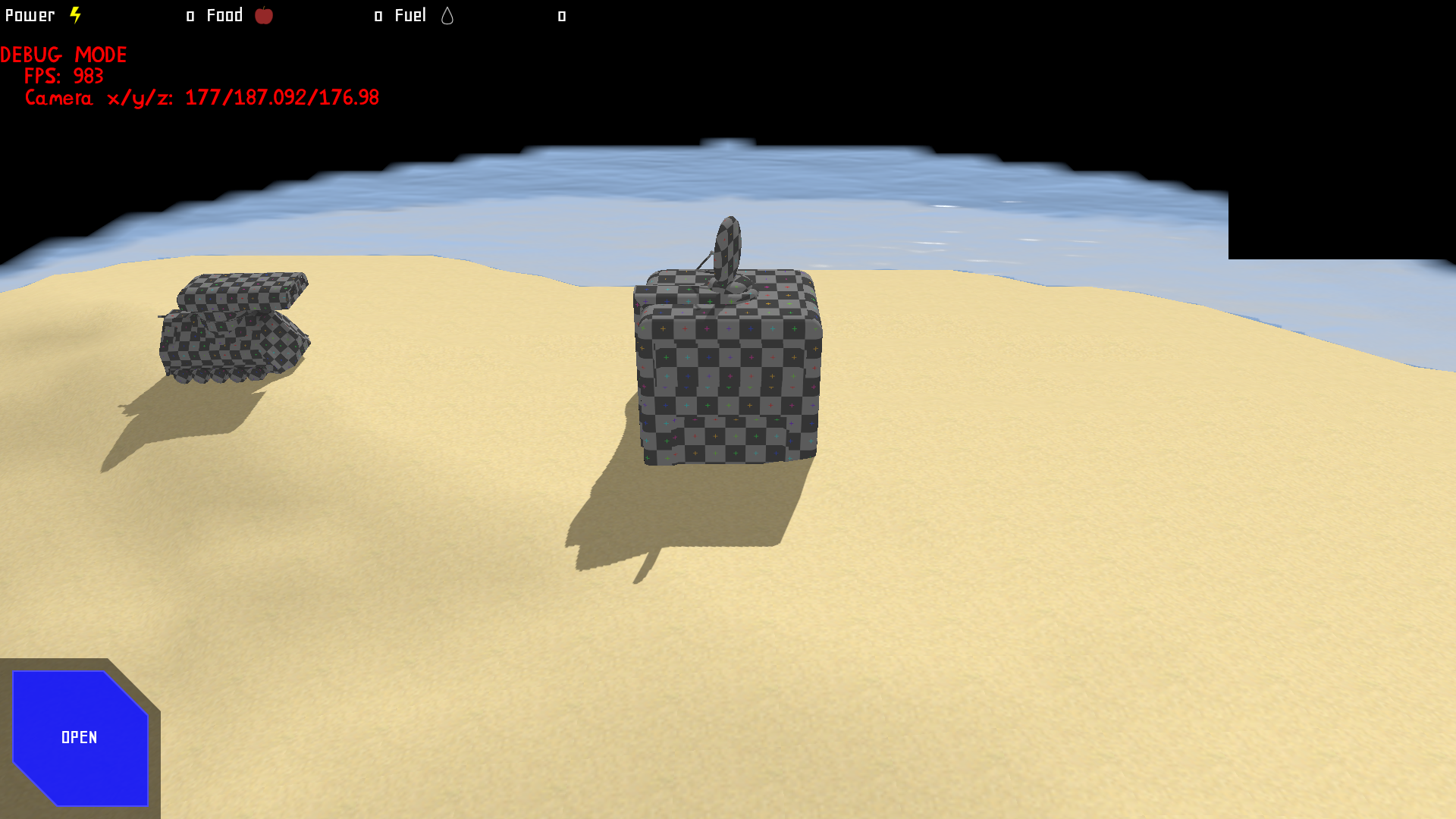 (A lot of cleanup was needed to get there)

Also, buildings can now have weapons and the "AI" is actually used for the other players.

After leaving the "infinite unit builder" running for a while:

(Yes, the textures are still bad.) 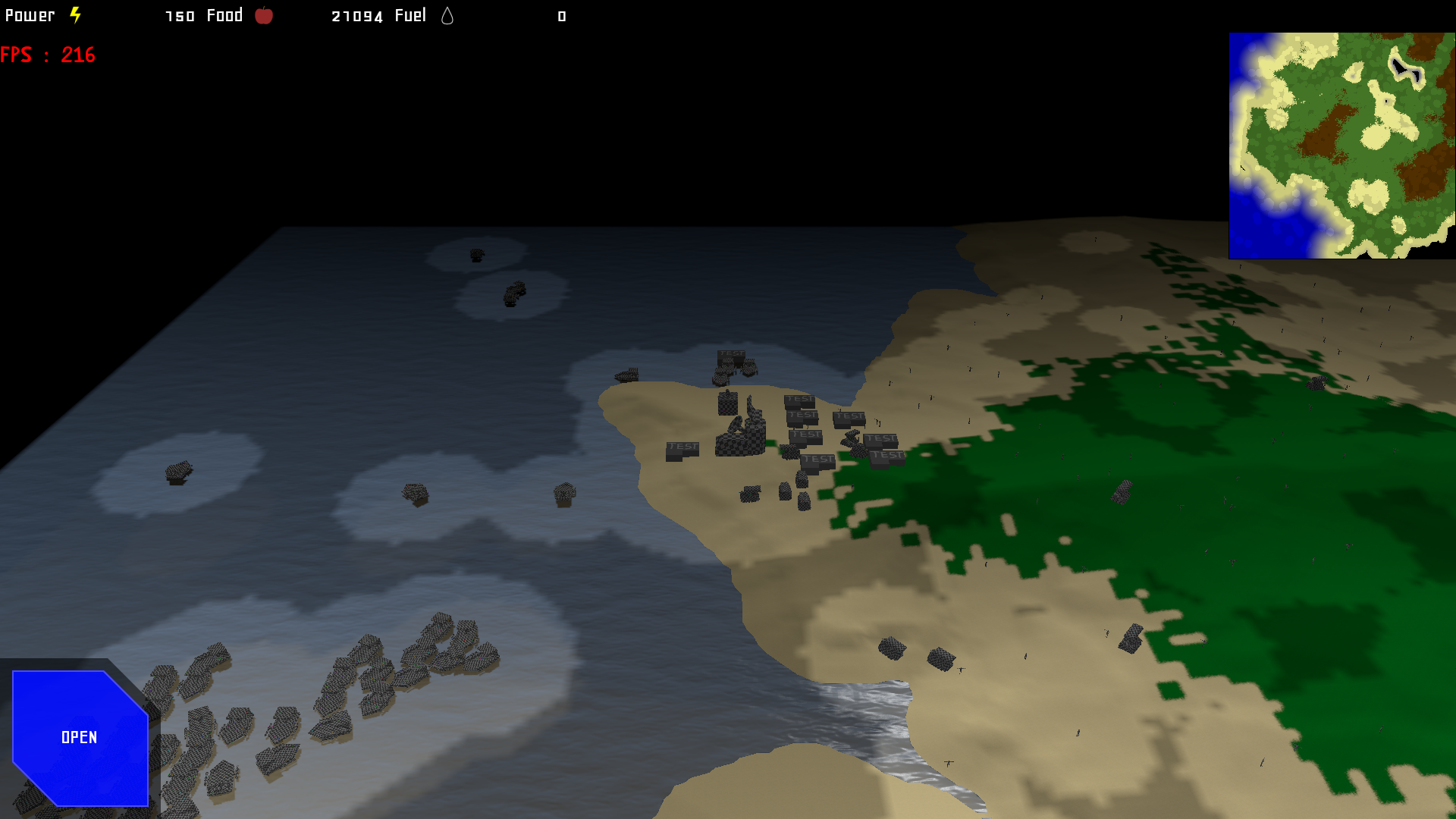 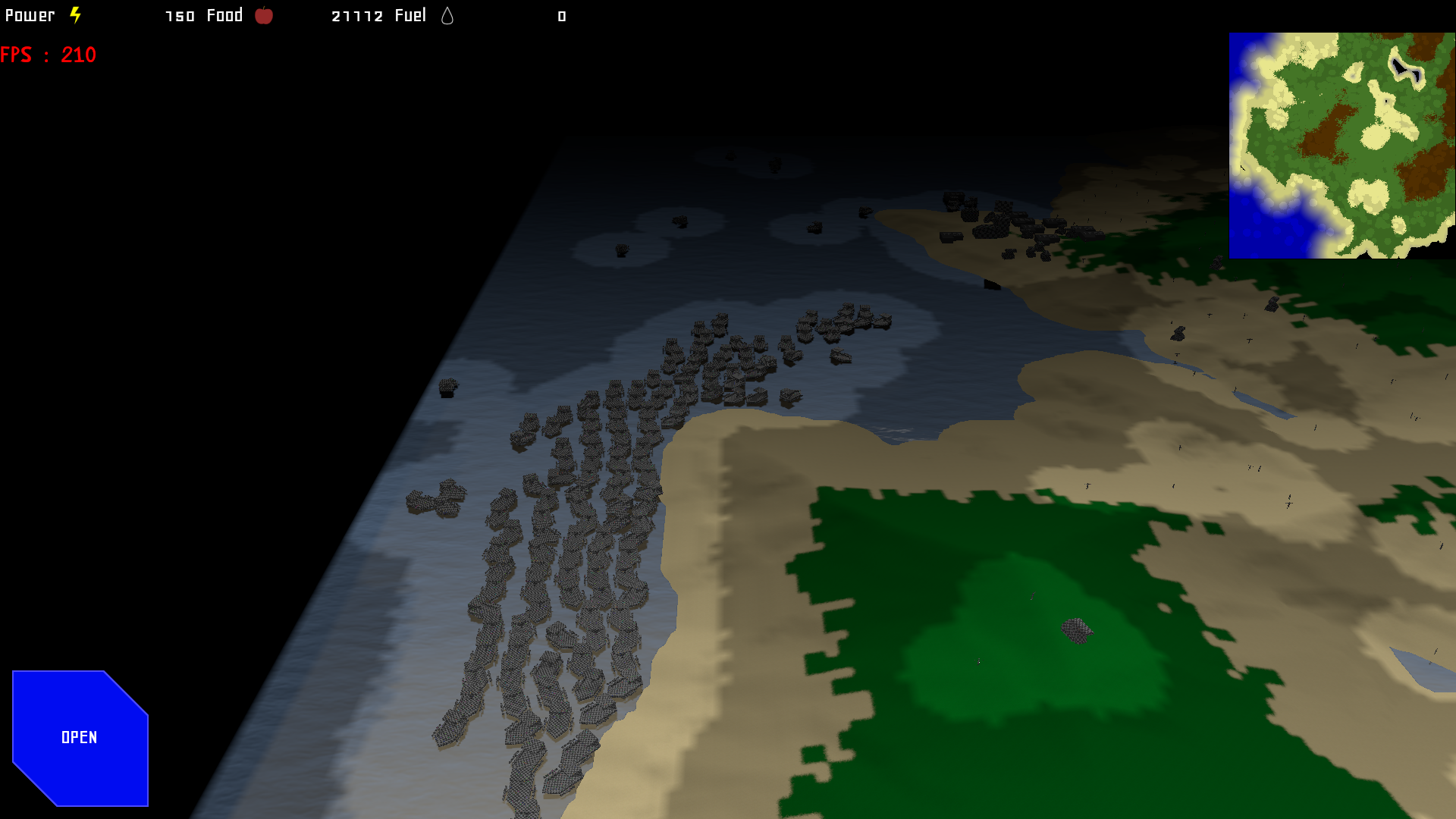 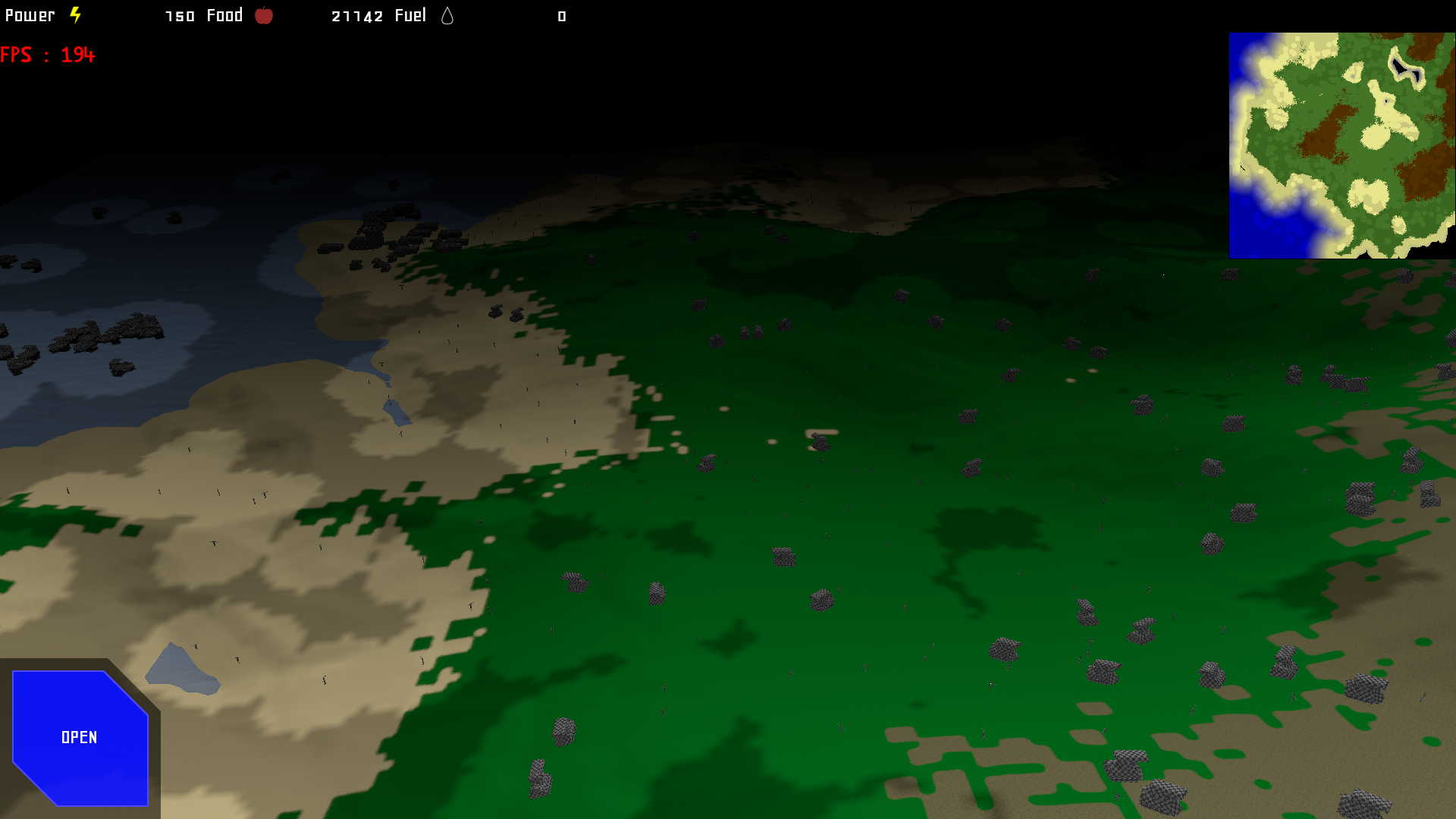 At this point, the pathfinding thread was slightly dead. But it hadn't crashed, ended up with three units in the same position, or turned into a pile of distorted triangles. 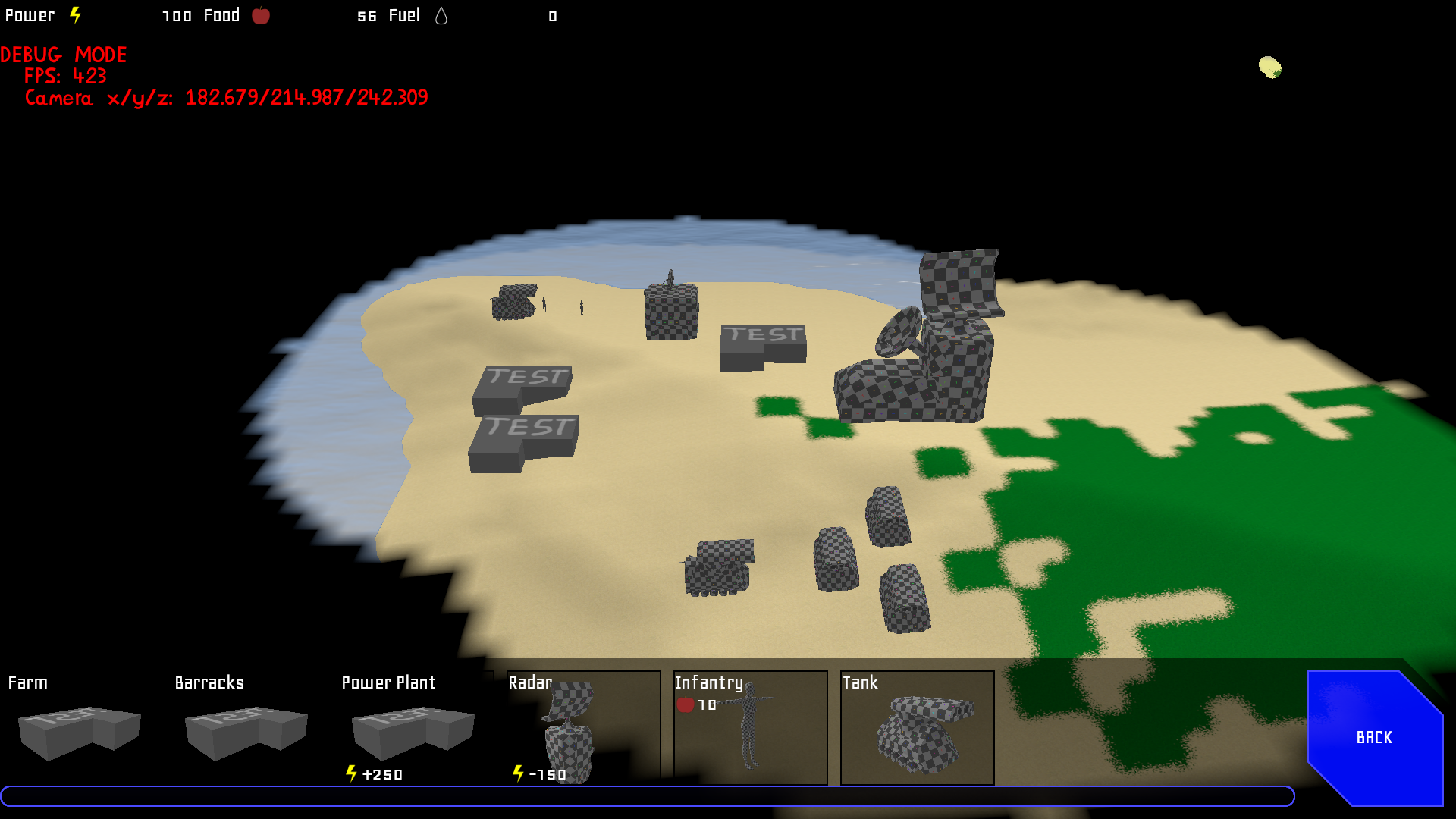 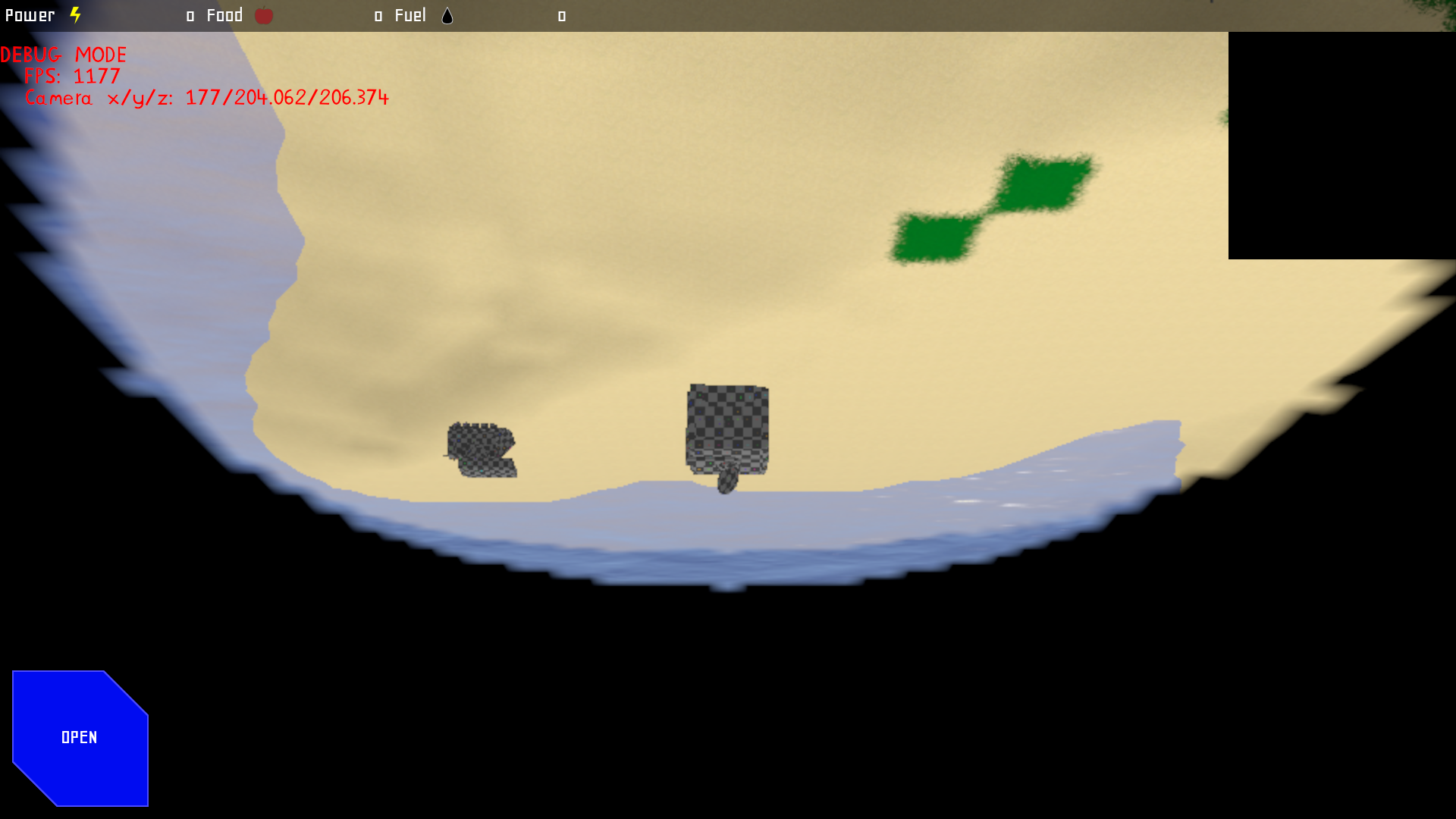 Here's the minimap after a little exploration:

Wait, I said I was adding more units last time... Maybe next time?

No video this time (not much to see), but still a lot of changes: 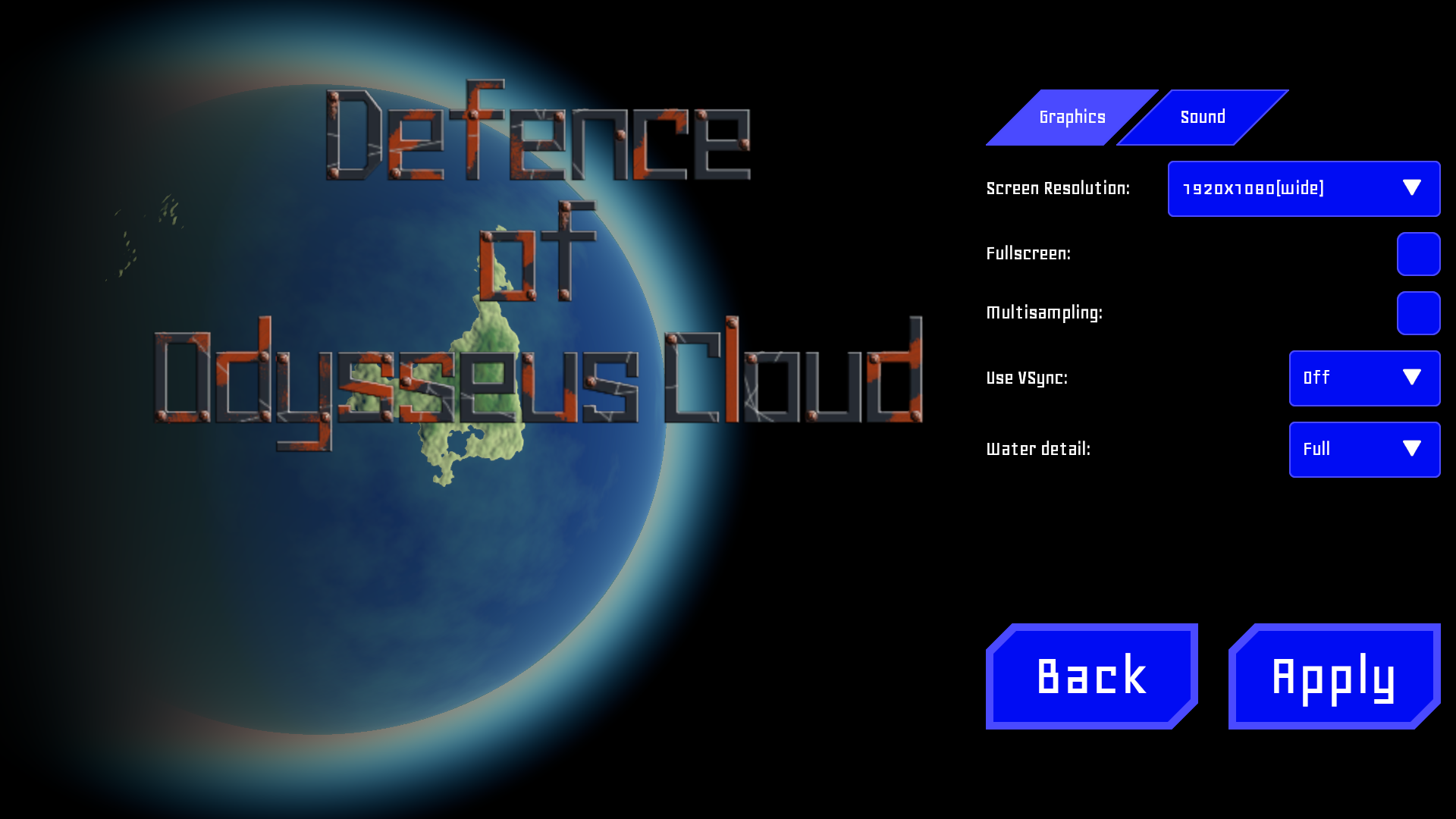 Now it's time to add some more units/buildings...

This took slightly longer than expected...

Two builds (and a year) later and we actually have some UI! Other additions:

Unsurprisingly, the latest Daft Games project is yet another game! It's a strategy game in space with aliens. That's all you need to know, right?

No? Okay, fine. I'll actually talk about it. After this video.

This video basically shows the entirety of the game right now.

So, this is a pretty early preview. Most of the work so far has been untangling reusable code from another game and rewriting some of the older and slightly broken code(image loading would create multiple copies of the data and scaling was extremely slow, path finding was using the completely wrong data structures).

There's a lot of stuff half-implemented right now (buildings, other units) that you can't see in that video (because it doesn't work yet). The next thing I'm working on is the UI so that you can actually interact with the units without clicking random buttons and hoping the right thing happens. (It usually doesn't)